Also for the first time, we are delighted to collaborate with international latin street dance organiser, Singapore Latin Extravaganza to bring you the best salsa, bachata and zouk dancers in the world all under one roof! Attend TWO events in ONE 5-star venue @ One Farrer Hotel & Spa!

For overseas participants, full event passes are available for purchase now from our event partners!

One of the most highly sought after urban kiz instructors in the world, the love story for Enah and Kizomba has been going on now for 4 years. When asked to describe his style, Enah describes ”Urban Kiz’’ as a form of attitude. As a finalist in the 2013 Africadancar International Competition, Enah endeavours to innovate while maintaining respect for his traditional roots. By using a creative mix of his various influences, Enah created his own unique style of urban kiz. He now teaches this unique style all over the world at international afro and latin dance events.

Carolina’s passion for dance began with ballet at a very young age. After completing her studies, she started dancing salsa and bachata. Carolina discovered Kizomba in 2012 and fell in love immediately. Together with Ronald Jara, they took second place at the 2012 Kizomba Open in Madrid, placing sixth subsequently at the World Africadancar in 2013. After ending their partnership, Carolina continued to teach at several dance schools in Spain, including Escuela Pasos de Baile and Zeus. It is her love of dance and her passion for continuous innovation that brought her together with Enah Lebon in October 2014. 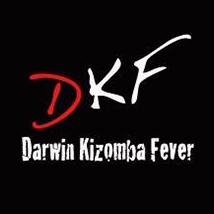 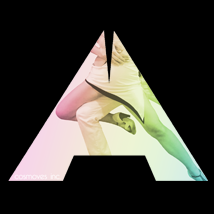